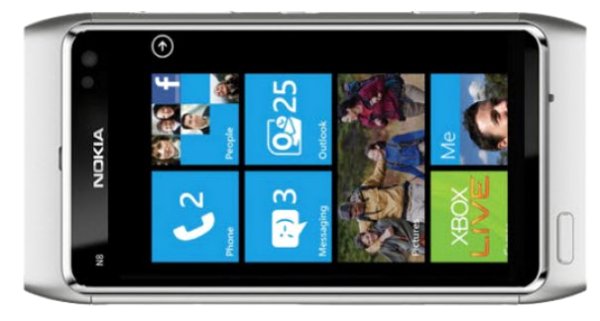 Nokia World begins in London next Wednesday and last night at AsiaD Andy Lees, president of Windows Phone, had a few things to say about Nokia’s plans for the event. Bearing in mind that we all love Windows Phone here at Digixav (with the possible exception of Bada-mad Chris), this is great news for us so head past the break to read what he had to say.

We know that Nokia are switching completely to Windows Phone 7, and last night Lees confirmed that Nokia would be announcing MULTIPLE devices at the conference at the ExCeL centre next week. The keynote will be by CEO Stephen Elop at 9am BST and we will of course be liveblogging the events of that. Until then we will keep you posted with the latest leaks and our mega Mango review should be up tonight! Here is a quote from Lees to give you a taster of what’s to come:

“Nokia will announce its rollout plans with Windows Phone, among other things. It made an evaluation early on, and saw our roadmap for this year and next year, and it decided to bet the whole company on Windows Phone based on that. We’ve seen that other hardware makers have seen this occurrence as an accelerant, which in turn helps both Microsoft and Nokia. I’m also excited about naming some new OEMs that will be coming onboard [with WP7].”