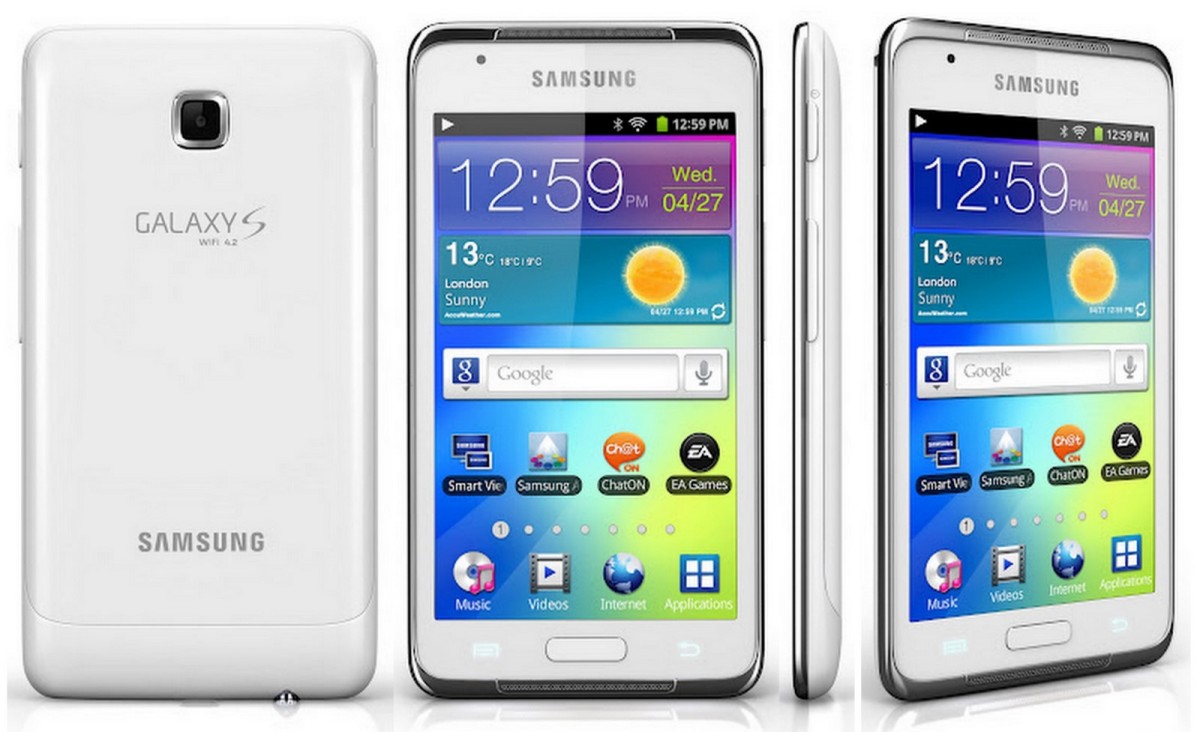 Reviews exist for a reason. You read them to find out opinions about products, and, as such, you want people to be honest about the stuff that they are writing about. Reading David Pogue’s review for the New York Times of the Samsung Galaxy Player 4.2 made me angry as, like Buzzfeed’s Matt Buchanan pointed out all too well, the author is trying too hard to be nice. Being nice about something will make it seem good. If it is not good, don’t try and fool the reader with your feigned attempt at praise.

The Player 4.2 is beautiful. Its plastic shell, with comfortably rounded edges, can’t hold a candle to the mirror-finish metal back of the Touch, but of course it doesn’t hold fingerprints, either.

You’ll probably need to buy a memory card, in fact, since the Player comes with only about four gigabytes of free memory for your files. But the point is: the capacity of your Player is up to you. Choice is good, right?

In the end, the Player should hold special appeal for a significant customer niche: rebels. The technologically sophisticated. People who would enjoy the freedom of removable cards and batteries. Parents who might like that peculiar business about making phone calls through a cheaper phone. People who own recent Samsung televisions (the Player doubles as a remote control). Anyone with a dominant anti-Apple gene.

Otherwise, it’s not entirely clear who would benefit by this slightly thicker, slightly heavier, slightly less refined iPod Touch. Until that question is answered, it’s hard to imagine Samsung’s latest becoming a significant Player in the Galaxy.

Once again, as much as it pains me to say it, I find myself in agreement with Mr. Massive Greatness himself, MG Siegler.

I don’t know about you, but when I read my favorite technology writers, I want an opinion. Is the iPhone 4S the best smartphone, or is it the Galaxy Nexus? I need to buy one, I can’t buy both. [Josh] Topolsky never gives us that. Instead, he pussyfoots around it. One is great at some things, the other is great at others. Barf.

Fucking pick one. I bet that even now he won’t.

This is the problem I have with most technology reviews these days. Everyone seems so afraid to say how they really feel about the device. And more often than not, that’s exactly what readers want.

Reviews need opinion, not horseshit. If something is good, the review should make that clear. If something is crap, the review should make that clear. That’s why I respect Josh Topolsky. He reviewed the Nokia Lumia 900 and people went mad when he gave it a 7.0. He was totally wrong on a few things, but at least he was honest. And that’s what we strive for at Digixav. As Paloma Faith once sang, do you want the truth or something beautiful? I know what I’d rather have.