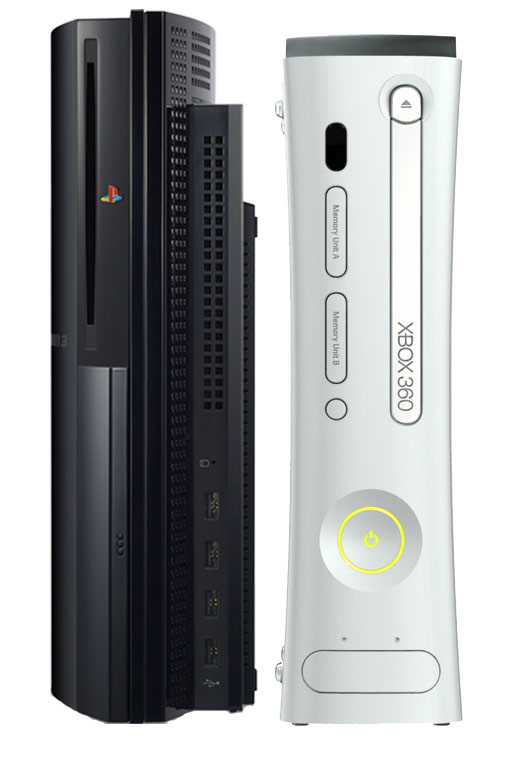 Technophobia is a column by James Hardy. Views expressed are not necessarily those of Digixav.

Before I start this article, I’d just like to point out that I’m writing this from the point of view of a neutral. I don’t own a PS3 or an Xbox. I have a Wii. 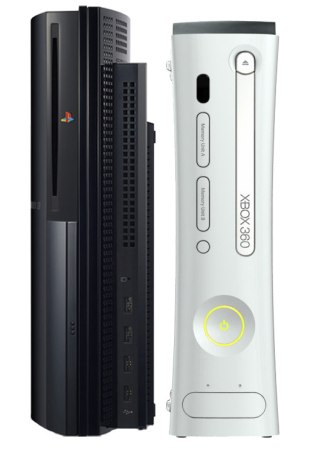 Well no, it’s not. Because frankly, I couldn’t care less.

Sure, you might get the occasional Xbox owner who thinks a PS3 is better, or vice versa, but these people are few and far between. They are outliers in the gaming world.

In general, people want what they have to be better than others. And they probably won’t admit it if they think it isn’t true. That is a fact of life.

And the arguments that these people use just get tedious. They are always the same ones. A typical argument goes something like this:

‘And? PS3 has better graphics.’

‘It does. And what’s up with that stupid Xbox controller?’

That last point is fair enough. Seriously Microsoft, I want my thumbs level with each other. Not a hard concept.

I can hear you trolling already.

‘OMG ur so biased u deffo have a ps3 really!’

The 360 is better value for money though. There we go, impartiality is resumed.

So, er, yeah. These arguments are pointless. And stupid.