Birdwatching is a column by Eddie King. Views expressed are not necessarily those of Digixav.

Many moons ago, before the red ball of fury was angry and consumed with rage at the idiots who run the world, he spent his time building the most tremendous Lego structures the world has ever seen, and spent hours planning the most complicated battle plans in an attempt to outwit the little yellow men on the other team. Now, I play Minecraft whenever I have an urge to see an insane idea of mine on a screen and soon my little brother will too. The problem is he has never spent hours on some incredibly complex technological project that will rock the world of your own innocent dreams and never feel that awesome feeling of success. The real question is, despite my nostalgia, is this really a bad thing?

There is a little thing called evolution that I am rather fond of and I consider it the ultimate succession of life. Up until now, each generation has thought of something new and old people have complained about how much easier life was or how much worse it has become. The problem is that in the last hundred years we have made technological progress at a rate which is beyond comprehension. People are getting worried because every stereotype or old wives tale which we feel comfortable in is being rewritten thanks to computers. They are attacked and teams of individuals have made it their lives’ work to prove they are bad. But are they? I think that any change society makes on a mass scale must, by definition, be positive, otherwise that change would not happen on such a large scale. Take smoking – thirty years ago it was the pinnacle of cool and advertised at or sponsoring almost every major event. Seventy years ago it was just one of the things you did like breathing. It has however been clinically proven to kill you, so they stopped the advertising and sponsorships and today smokers are shunned. People still smoke, but the ones that do know how they could be compromised. The technological revolution is a compromise and one that I have not really made. For instance, how many people – especially teenagers – who are reading this post know how to skin a rabbit? On the down side, I am a terrible zob and I can’t touch type, but I am happy with that compromise. 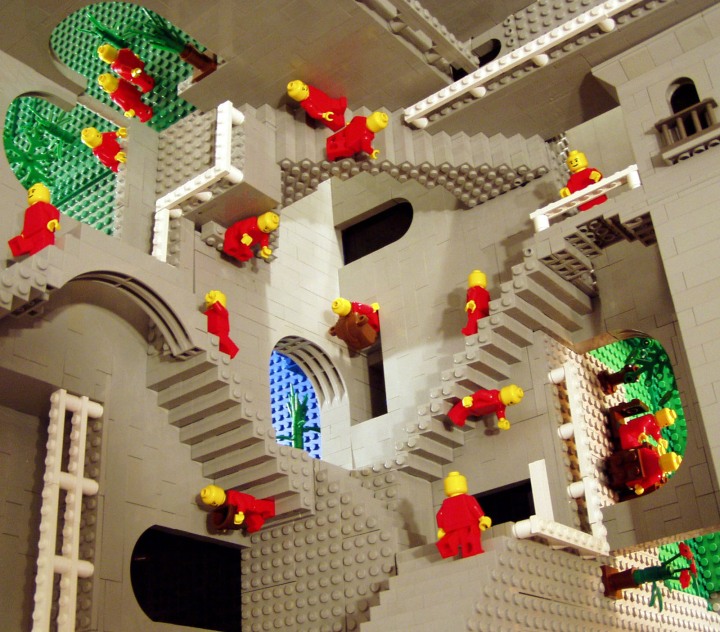 My point is this – the technological revolution has not yet completed revolving and the more we fight it the longer it will take. I think we should sit back and let it take its course. If it works out then great, but if not then people will change because I think one of the biggest problems today is people don’t trust themselves. There is no confidence. People have been adapting for quite a long time now and they’ve got quite good at the whole survival thing.

My brother won’t have those great memories and I might feel bad for him, but he will have other memories and other experiences that I shall not have, and so we have come to the end of this sermon. I think that people should sit back and let this period of social evolution take its course.