So here we are, again. This year we have two sets of awards for the best technology of 2012, with one set voted for by us and one by you. To read the results of the Readers’ Choice awards, click here. Disagree with the victors? Sound off in the comments below, on Twitter or on our Facebook page. 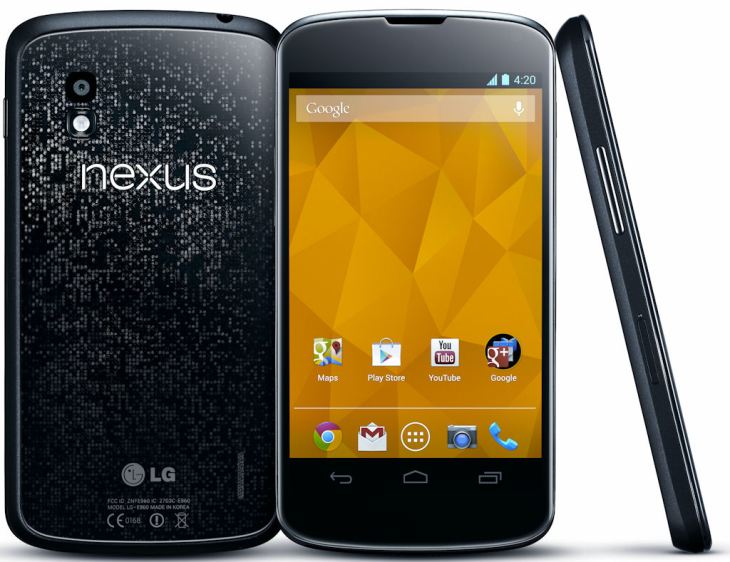 Combining a vanilla build of Android 4.2 with top-of-the-line hardware including a quad-core Snapdragon S4 Pro processor, the Nexus 4 is undoubtedly the king of the Android hill, and its low price when purchased through Google Play made it the bargain of the year. 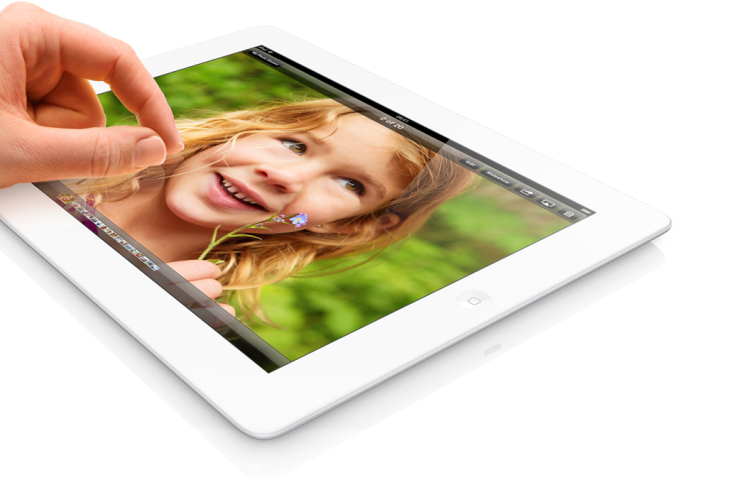 While Microsoft and Google’s entries into the tablet market have been stronger this year than ever before, Apple’s category-defining iPad retains our best tablet award due to its superior ecosystem and hardware design. The award goes specifically to the 4th generation model, often referred to as iPad with Retina Display, as it offers improved performance and a beautiful QXGA display that the iPad mini sorely lacks, but we are excited to see what other companies are planning for 2013 to dethrone Apple.

Since Matias Duarte took the helm of Android user experience, the stock operating system has grown from strength to strength. Jelly Bean, unveiled at Google’s I/O event in June, brought performance improvements and Project Butter made the software as slick as Windows Phone. Version 4.2 brought further camera tweaks and gesture typing for the keyboard, and the burgeoning developer community planted Android well ahead of its competition in our eyes this year. 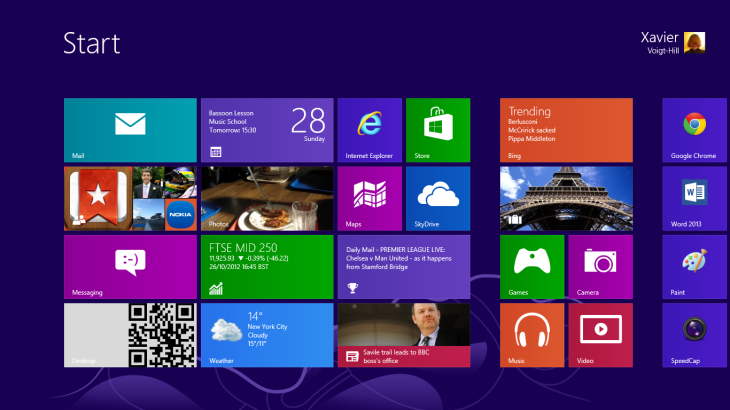 Although it triggers a massive change to how you use Windows, the eighth release of Microsoft’s desktop OS has been our favourite so far. While optimised for touch with the introduction of the design language formerly known as Metro being brought to Windows for the first time, trackpad users have relished the opportunity to flick between apps and many users have adapted snappily to the new Start screen. The Windows Store also provides a platform for new applications and games, and the wacky devices that have been inspired by the OS have made us genuinely excited for the future of personal computing.

With both 13″ and 15″ models sitting mere millimetres thicker than the equivalent MacBook Airs, Apple’s refreshed MacBook Pro line is a true feat of engineering. Although the price tags are lofty, the displays are truly the finest that have ever been seen in notebook computers, making run-of-the-mill 1366 x 768 panels look even more inadequate, and the aluminium unibodies keep up Apple’s reputation for great design.

Despite very stiff competition, Nokia retains our prize for best design having seen the Lumia 800 take the crown in 2011. The 920 is an evolution of that stunning polycarbonate shell design, and, coupled with Windows Phone 8’s new Start screen along with a range of new colours including red, grey and yellow, we hope Nokia keeps up the great work. After all, if it ain’t broke, don’t fix it.

Spearheading wearable computing, Google’s Project Glass promises to change the way we interact with the world upon its release. Early prototypes are already in the wild, while I/O attendees had the chance to order models for delivery in 2013.

Joaquim Vergès turned his acclaimed Falcon for Twitter widget into a full app this year, and it quickly became the favoured Twitter app for hordes of Android users. With updates coming thick and fast the app is always gaining new features, and a split-screen tablet interface makes it not only our favourite Twitter app but also our favourite app on Android of 2012.

Loren Brichter’s player vs. player word game has been credited with getting people to use (and bringing down) Game Center, and it’s hardly surprising. One of the best designed apps of the year, Letterpress is free to play, but an in-app purchase allows you to play multiple games, and you will definitely want to. It’s incredibly addictive, and a deserving champion among iOS apps.

An insanely addictive word game for Windows Phone (and now Windows 8 and iOS), Wordament has caused the loss of many hours of productivity for us all. Similarly to Boggle, you have to find words in a grid, and Xbox Live integration keeps you in competition with players all across the world. You don’t want to stop until you get to the top.

Set on a luscious and open island, Ubisoft Montreal’s tale of insanity and brutality has won the hearts of many gamers. With freedom to explore the island and not get tied down to the storyline, Far Cry differs from regular shooters by encouraging exploration and stealth to defeat Vaas’ pirates.

It was the concept that promised so much and delivered so little. With flagship phones generally sporting screens of 4.5″ and above and phablets gaining in popularity, the ‘Mini’ S III clocked in at a far more manageable 4″, but its disappointing specifications and hardware left it equal to the mid-range Galaxy S-based Galaxy S Advance which remains approximately half the price. 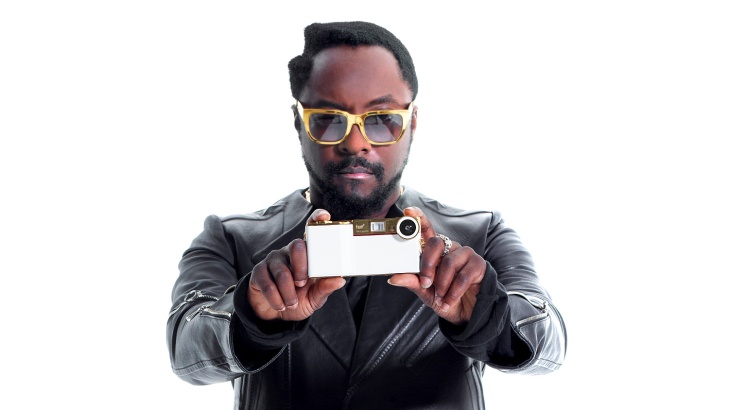 Concocted by self-proclaimed musician and entrepreneur will.i.am and JooJoo/Fusion Garage CEO Chandrasekar Rathakrishnan, the hideous i.am+ foto.sosho range of iPhone cases with camera boosters (and, for an extra £100, Bluetooth QWERTY keyboards) beginning at £199 is positively hilarious, yet people do seem to be using them according to the i.am website.

Just read it slowly and remember that somebody somewhere thought this would be a good name for a phone. Verizon and Motorola retain their crown after 2011’s DROID Xyboard.

After Apple removed Google’s mapping data from iOS 6, their own solution was hit with much criticism and the hilarious theamazingios6maps Tumblr. Its failure led to the firing of Scott Forstall and an embarrassing public apology from the company. 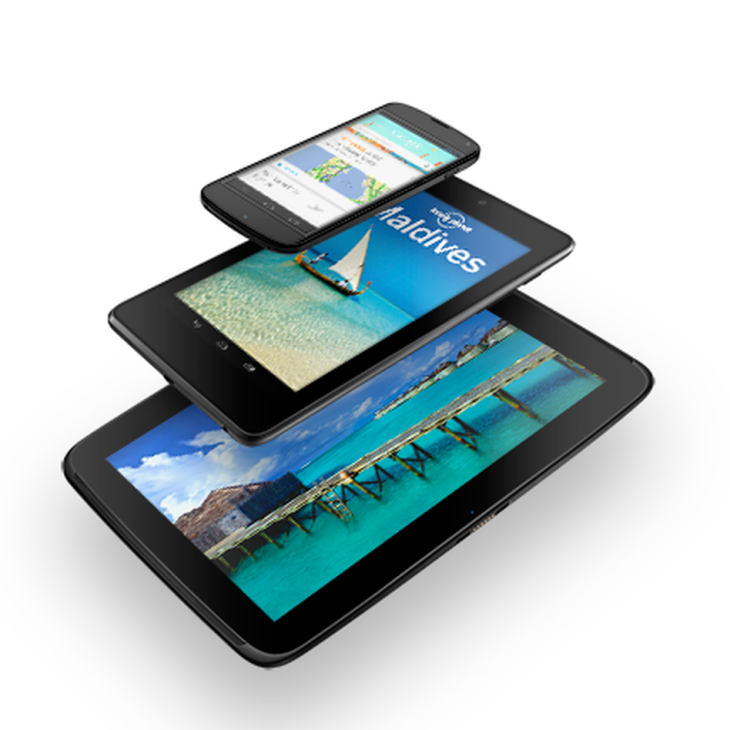 Nexus 4, 7 and 10 form Google’s Nexus family, representing what Android devices should be. Powerful, well-designed and relatively inexpensive, Nexus devices have emerged in 2012 from being niche devices targeted at the developer community to mainstream devices that have become the default Android recommendations, selling out at every turn. We congratulate Google for doing what very few companies have done by forming a consistent device family with minimal tweaking to please mobile networks, and hope that other companies can take hints from their strategy in 2013.

That’s all, folks! Congratulations to everyone who won an award, and let us know your thoughts on the prizes in the comments.