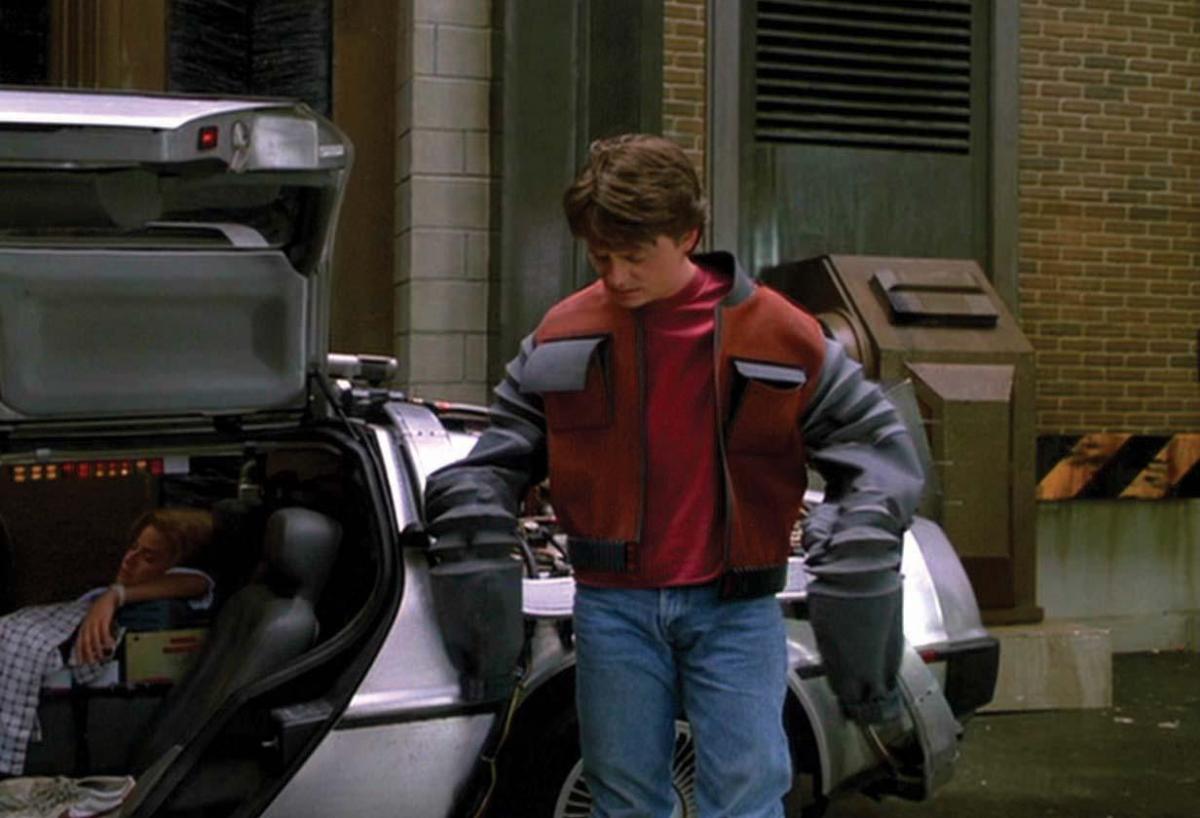 Things That Should Exist is a column by James Trickey, but today it is written by Hannah Marsh. Things suggested are not always good ideas.

I know that Trickey normally writes the Things That Should Exist column, however he is suffering severely from writers block so I’m going to suggest a few things on his behalf, seeing as I have been so inactive recently.

Everyone has watched the Back To The Future trilogy, right? If you haven’t, go and watch it now and come back to this later. Carrying on, in Back To The Future Part II, Marty, pretending to be his own son, puts on a jacket and it looks absolutely ridonculous. Not only is it horrifically out of fashion, but it is miles too big for him, however seconds later it adapts to his size, keeping in exact proportions.

What I want is for all my clothes to do that, but to do other things too, like wash themselves instantly when I take them off, before proceeding to dry and iron themselves when you put them on. If we go really crazy then they could fix damages and sew on buttons as well. Ever since I was a child and I watched that film I have wanted my clothes to do that! In the real world of the 21st century, they’ve made the hoverboard and the shoes from Part II, so why can’t the jacket come next?

After reminiscing about Michael J. Fox’s clothes, I came up with another, possibly better idea. This isn’t really as suitable for guys unless they are actually fashion conscious – which we all know is impossible – but even so it’s a good idea! Every day when I take off my school uniform I ask myself what to wear. It’s a big dilemma, so what I want is to look in the mirror and for clothes to appear on the virtual image, but not on myself. That way I could say yes, no or maybe. When things get really hi-tech, I could even talk to the mirror and tell it what mood I am in and what I’m dressing for. I could change the colour of things and I could change the style of them too. But of course this amazing device would be useless if I didn’t have the clothes, so I want my mirror to be even more awesome, and it can then make the clothes on the virtual image appear. It would be really cool and increadibly useful. You could even save styles and items you like, building a database of preferences over time. 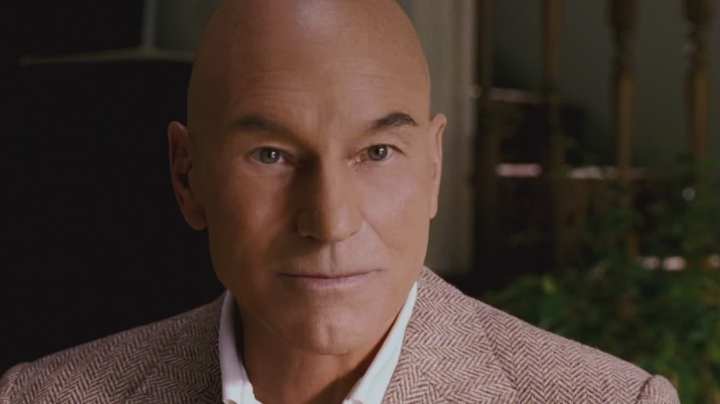 Last and by no means least, I thought of another film I absolutely love: X-Men. At one point in the first film, Professor Xavier is teaching and a girl, instead of writing her notes, is just thinking of what she wants to write and is moving her hand across the paper. I know we will never be mutants (never say never, but it’s pretty unlikely), but what if we could have a glove and a hat that, when put on, work together to translate our thoughts onto some ?sort of special paper? No more achey hands in lessons and exams. I would definitely invest in that.