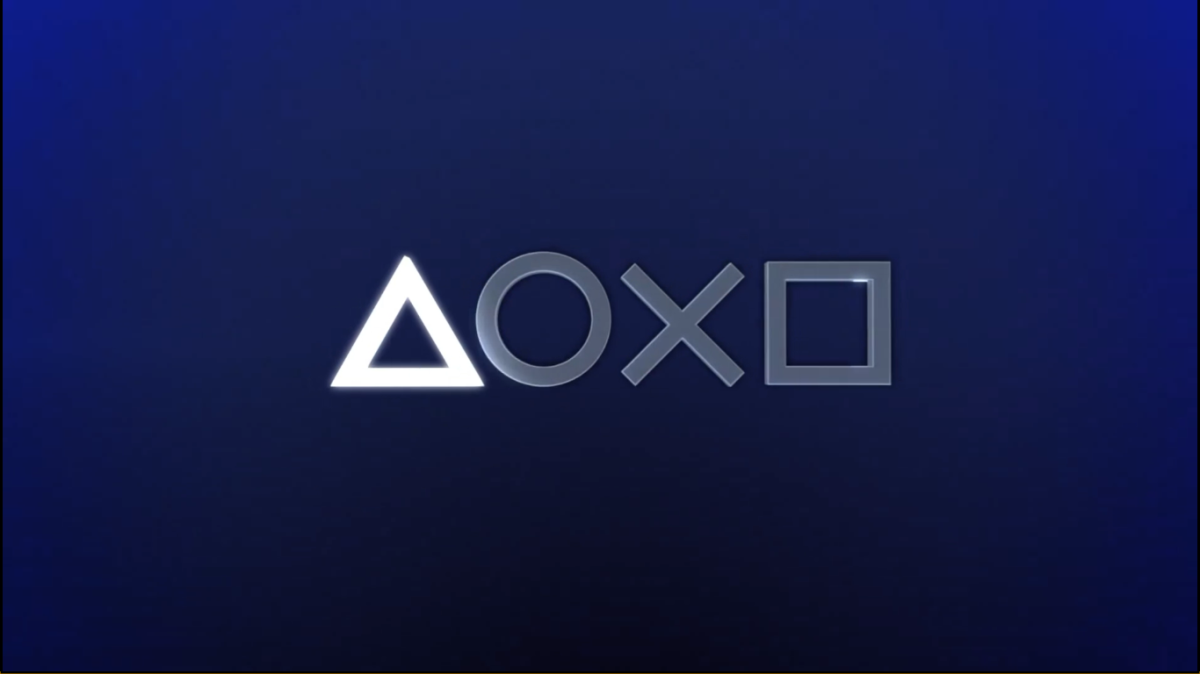 Tonight is the night that we’ve all been waiting for since E3 2005. At an event in New York tonight, Sony is set to present ‘the future of PlayStation’ to an audience of the games press, and we all know what that means.

Grab your bingo cards and join me as I furiously scribble down all the news and go into a PlayStation-induced trance on my keyboard from 11pm tonight, and prepare for the next generation of gaming.

Companies have come out with all guns blazing in the first day of press conferences at E3, but Ubisoft undoubtedly stole the show with their announcement of Watch Dogs. The game’s trailer, accompanied with just two sentences of description, debuted during the company’s conference, which also included information about Far Cry 3 and Assassin’s Creed 3, but it is believed that Watch Dogs is our first peek at a next generation game. Watch the trailer and first demo video below, visit the game’s website and try to spot the hidden Windows Phone.

Update: Joystiq is reporting that Ubisoft’s press site lists the game for PS3, Xbox 360 and PC, but their own Xav de Matos thinks it might just be a placeholder listing and Polygon‘s Arthur Gies suspects that what we saw today was not the current-gen version.

Everything is connected. Connection is power.