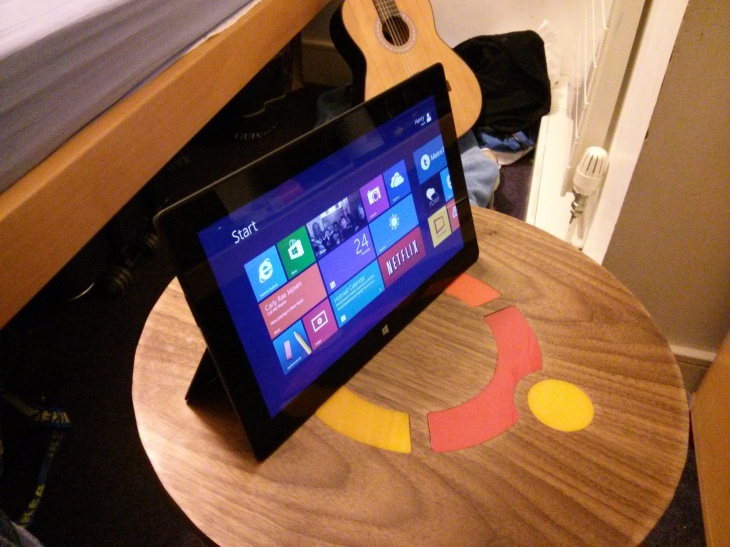 Last June, a mysterious event invite came out of Microsoft’s Washington HQ. Unlike pretty much every other tech launch in the last two years, we hadn’t seen any major leaks beforehand, although rumours of the launch being for a tablet with Windows 8 (or, according to Mat Honan, a #MSFTaaaaaablet). What the company ultimately unveiled was the Surface, its first piece of Windows-based hardware, in both RT and Pro flavours, the latter of which still hasn’t made it to the UK. In a brave experiment, I have spent the last couple of months using the RT model as my primary computer, and it’s definitely been turning heads. Has this been for good reasons, though? Read on to find out. END_OF_DOCUMENT_TOKEN_TO_BE_REPLACED