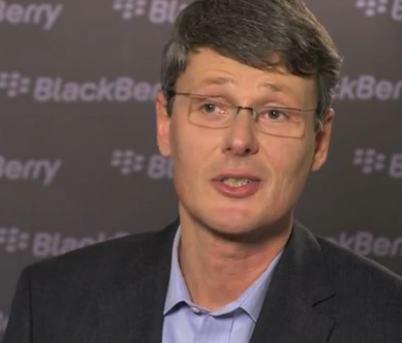 Earlier this week, RIM quietly announced that Thorsten Heins, their Chief Operating Officer, would replace Jim Balsillie and Mike Lazaridis as the sole CEO of the troubled company behind the BlackBerry. The Bavarian has been at the company for just 4 years and has still yet to even see the OS of the future that is  BB10 in action. He seems rather boring and doesn’t see the need for drastic change in Waterloo. What planet is this guy on? I wish him the best of luck in turning things around, but I’m not too optimistic. Watch his official introduction video below and judge Thorsten for yourself.