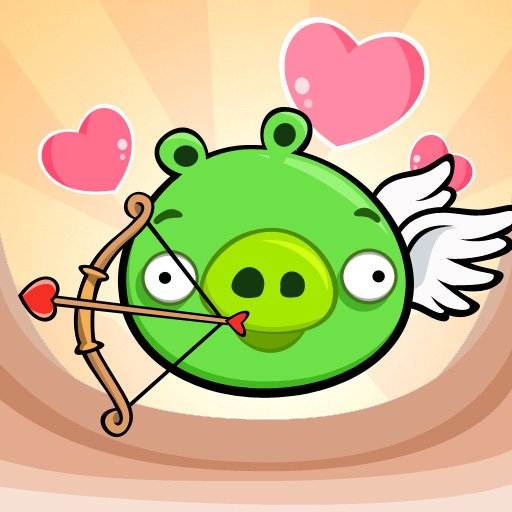 Rovio have announced that Angry Birds, our runner-up for Best App of 2011, will launch on Facebook on February 14th (aka Valentine’s Day) having already conquered every other platform under the sun. In the announcement that Time said was sure to kill office productivity, founder Peter Vesterbacka explained that the game would be free to play, but with premium content such as the Mighty Eagle available for the 40% of users who are expected to be willing to pay for such madness. Leaderboards will also find their way on to the Facebook version, cueing mass bird-flinging wars in the Digixav offices.

How will you spend your Valentine’s Day this year? Crushing pigs or with that special someone? Watch the video below to get a teaser of the game and then make a decision. Just don’t forget how angry these birds can get.