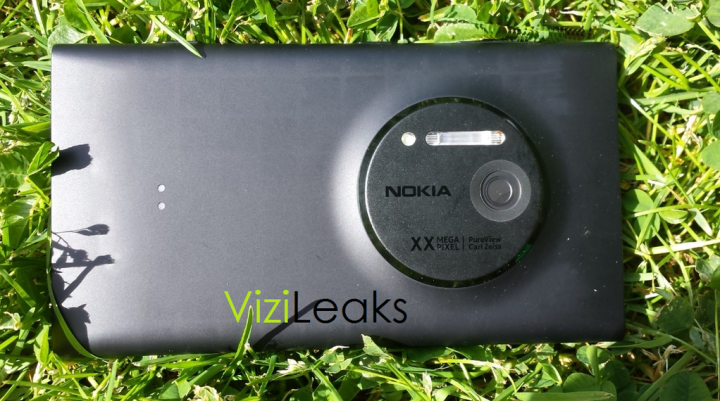 Vizileaks‘ recent flood of Nokia EOS leaks has made me very suspicious, and I believe that the only possible explanation for it all is that the leak is intentional and part of Nokia’s plan. Having spent some time analysing the images, tweets and blog posts from the user’s various online channels, I have expanded my theory and it’s not quite as far fetched as it may seem. My reasons for suspecting this are as follows:

In a nutshell, this phone is real. This phone will also only be in the hands of Nokia employees right now, so there is zero doubt in my mind that these leaks are from inside and staged to build up some hype for the upcoming Windows Phone, and they are succeeding in doing so. The way I see it, Nokia waited for the inevitable first leak and then gave the go-ahead to whoever’s running it to begin the Vizileaks stuff. Of course I may well be either entirely insane or reading too much into things (and there’s a strong chance that this is the case), but with the EOS launch rumoured for July, it shouldn’t be too long before we find out.