Vizileaks‘ recent flood of Nokia EOS leaks has made me very suspicious, and I believe that the only possible explanation for it all is that the leak is intentional and part of Nokia’s plan. Having spent some time analysing the images, tweets and blog posts from the user’s various online channels, I have expanded my theory and it’s not quite as far fetched as it may seem. END_OF_DOCUMENT_TOKEN_TO_BE_REPLACED 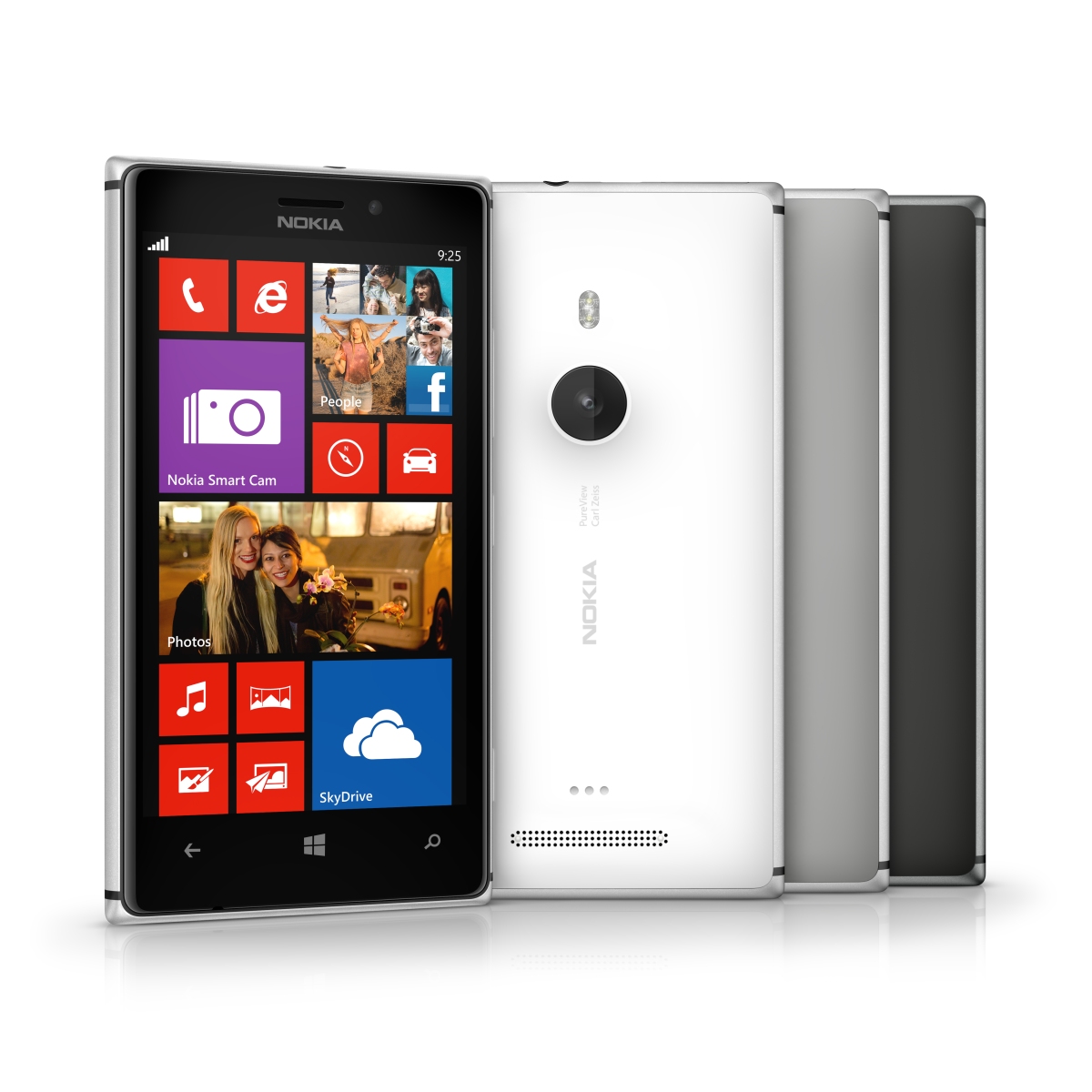 You probably know what the Nokia Lumia 920 is. Last year you voted it your favourite smartphone and we also gave it our design award, so it’s fair to say that it went down pretty well. Aside from the complaints about its weight (which I thought were ridiculous, frankly), the only issue that people really had was with Windows Phone and its ecosystem or lack thereof. At an event in London today, Nokia unveiled the latest addition to the range of Windows Phone 8-powered Lumias, with the 925 joining the 520, 521, 620, 720, 810, 820, 822, 920 and 928 as the new flagship for everything that’s not Verizon, but what has changed? Apart from the shell, absolutely nothing.

END_OF_DOCUMENT_TOKEN_TO_BE_REPLACED 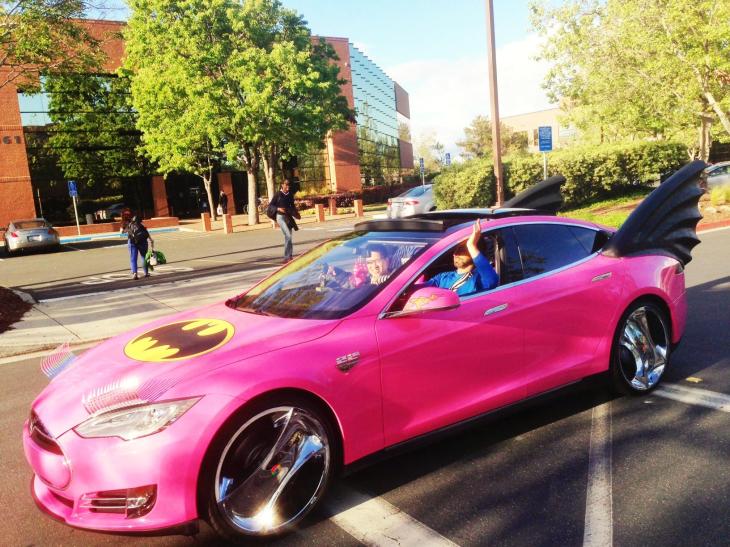 Following on from our triumphant trip to The Gadget Show Live last week, Xavier and Chris leave Henry in the dark ages for the fifth episode of our podcast. Sticking mostly to topic for the first time ever, we talk about everything from Facebook’s attempt to take control of Android with Home and the HTC First, Nokia’s Verizon-bound Lumia 928, our experiences in the review period of the Microsoft Surface RT, the complimentary content that comes with Sony’s new $699 4K media player and, the biggest news of the year, Sergey Brin’s bright pink Batman Tesla. We also branch out into culture talk with our favourite new media and Chris gets philosophical…somewhere.

If you have any feedback, questions or comments, tweet us or send us an email to podcast@digixav.com. We’d love to hear what you think! END_OF_DOCUMENT_TOKEN_TO_BE_REPLACED