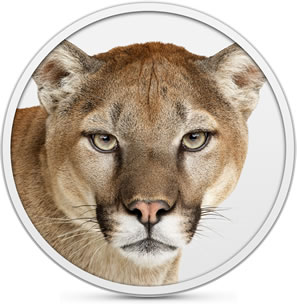 In 2011, Apple launched Mac OS X Lion, an operating system that combined multitouch capabilities with a classic desktop OS but even after this short time, they have confirmed the release of an updated version to launch in the summer. OS X 10.8 Mountain Lion, confirmed on Thursday, is an improved and tweaked version Mac OS X that adds new features like AirPlay mirroring, iMessages and Notification Center, aiming to bridge the gap further between OS X and iOS. 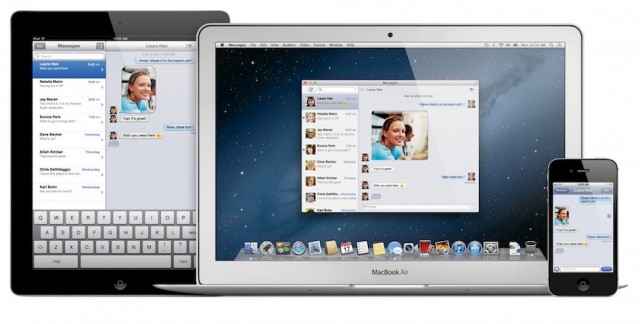 The integration of iMessage and other services will greatly improve the iChat system. As a Mac user I am disappointed to say that I have never used iChat because, not knowing many other Mac users, I have a tendency to use Facebook and Windows Live to communicate. I do however know many people that have some sort of Apple product that uses the Message software. This will definitely make me use that software more, but, under all the fancy new features, the new name and slight redesign, it is just a update to iChat. But at least it has GIF support. The Notification Center will be familiar to all iOS 5 users. The annoying thing that you pull down when trying to play Temple Run will now also be found on your Mac. I have never used this feature on my iPod other then to check my Facebook notifications, but it will be more handy to see what apps need updating. Other then that I find it pretty pointless but a nice touch nevertheless. 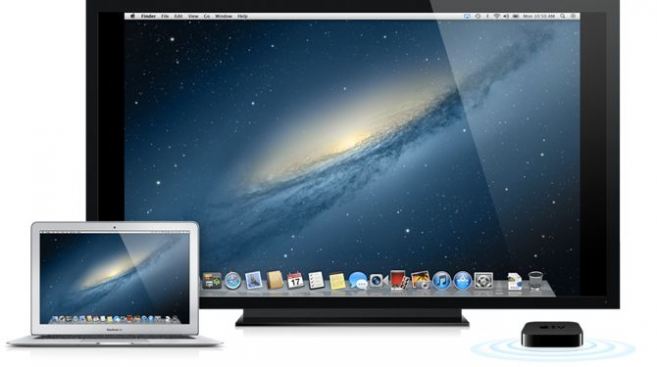 One of the most advanced new feature of the software is AirPlay Mirroring, which allows you to duplicate your Mac’s screen through your Apple TV in 720p. In the past, this was only achievable by using a HDMI cable or with a device sporting iOS 5. This will be great if you have one of the hockey pucks or when the much rumoured real Apple TV gets released.

There’s loads of stuff in Mountain Lion and I have barely scratched the surface of this product. I’m definitely looking forward to getting to use the software and I will be sure to get it when it gets its Mac App Store release in the summer.