We all hate Internet Explorer, and even Microsoft knows that. Their new ad campaign for IE9 has a guy who says that, before he discovered IE9, he did what we all do and uninstalled Internet Explorer after downloading another browser. He then proceeds to declare his love for IE9 and a policewoman. Watch the video below, and check out Microsoft’s comeback prospects in some hilarious graphs too. 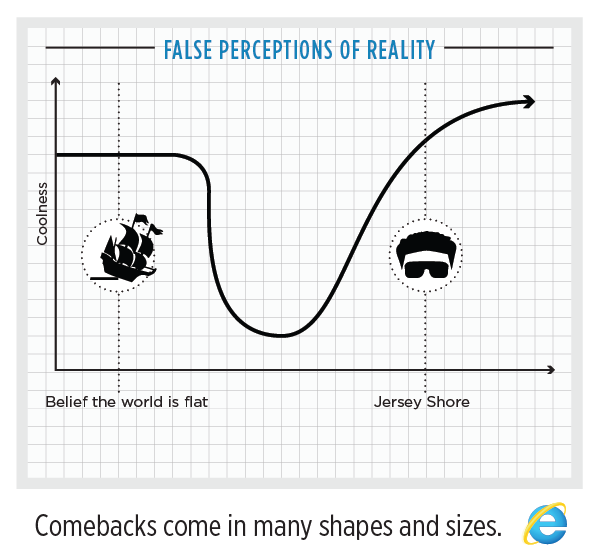