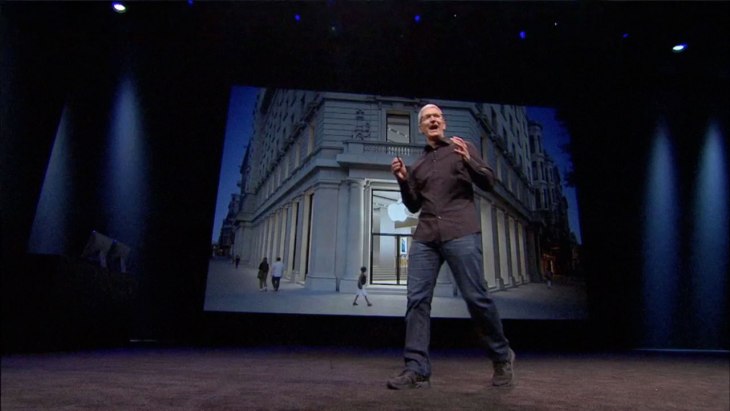 We’ve managed to get our paws on the script* for tomorrow’s Apple event, so here are a few snippets of what you should expect.

“Take a look at our newest Apple Store, set in the picturesque surroundings of the Great Wall of China.”

“iPod Touch is still the most popular music player and portable games console in the world, and the iPod Classic still isn’t dead.”

“Here, you can compare our $100 smartphone with a $200 smartphone that doesn’t come in as many colours. Can’t innovate any more my ass.”

“iOS 7 is the flattest iOS yet. Who needs advanced functionality when you can have garish gradients? Not our users.”

“People have been speculating about where we plan to take Apple TV next. Today, I’m pleased to announce that we are…updating it with an all-new A6X processor. To play us out, here’s Coldplay to sing about Gene Munster’s emotions.”

*Promises can’t be made about the validity of this statement.